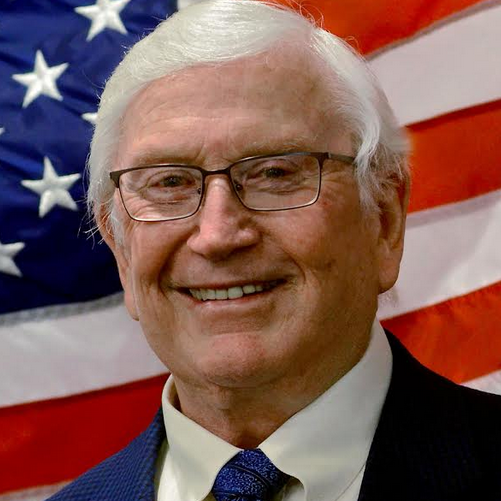 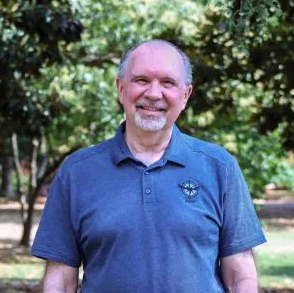 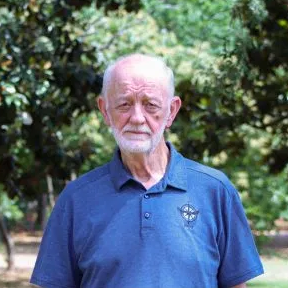 Jimmy Dukes has served as a faculty member and administrator at NOBTS for 39 years. He has served as Dean of the undergraduate program at NOBTS… 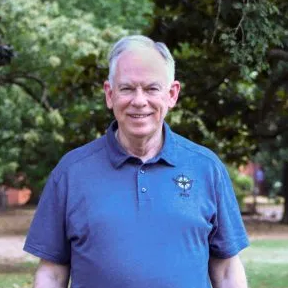 Vance was a Texas Department of Criminal Justice chaplain for 32 years (1985-2017), retiring as Director of Chaplaincy Operations…

Robert Downing is a graduate of Louisiana State University. He has practiced law in Louisiana since 1975. After practicing law for 10 years, Bob Downing committed himself to a 25-year career in public service. During his judicial career, Bob Downing served as Chief Judge of the 19th JDC; was on the Executive Committee of the Louisiana District Judge’s Association; and was a Safe Team Member for A Partnership for Safe Communities: Courts, Education and Literacy with the National Judicial College. Bob also served as Co-Chair of the Governor’s Violence Task Force, and was on the Governor’s Transition Team for Corrections. Bob Downing participates in Prison Fellowship and is a frequent speaker on the subjects of crime prevention and rehabilitation. He was inducted into the Angola Justice Hall of Fame in 2008.

“I agreed to join the Board of Global Prison Seminaries Foundation because I have been going to Angola since 1989 and I have seen the difference the New Orleans Baptist Theological Seminary and the Chapels have made on the violence in the prisons. This would not have happened without God and the vision he gave to Warden Burl Cain.”
– Robert Downing

Charles Chatelain, of Carencro, Louisiana, is a graduate of Louisiana State University and a Vietnam War veteran. He is a longtime businessman with ventures in real estate, television, radio, and communications development. Mr. Chatelain owns Delta Media Corporation, a Lafayette based multi-media company, which operates 9 radio stations, 4 television stations, and numerous other media platforms.

“My desire to serve on the Board of Directors of Global Prison Seminaries Foundation is inspired by my association with the correctional system and the seminary model at Louisiana State Penitentiary. I have seen the transformation of men from a criminal mentality into morally rehabilitated humans. These men can safely return to society as productive members, no longer predators. This profound change will reduce the number of victims of violent crime and save tax dollars.”
– Charles Chatelain

Mr. Van Der Aa is founding Chairman of Providence Bank, a Chicago area bank formed to be Stewardship Bank, directing a portion of its profits to Christian charities. This follows a long career as CEO of a number of National and International Transportation Companies owned by the Van Der Aa family. Because of the transportation company’s ability to motivate service employees and build relationships with their unions, Mr. Van Der Aa has lectured at Harvard Business School, Krannert Business School at Purdue University, Michigan State University and the University of North Carolina. He has been recognized as one the most influential people in public transportation in the Untied States by leading trade publications. Mr. Van Der Aa has studied at Trinity Christian College, Calvin College and Harvard Business School. He and his wife, Linda, have three adult children and reside in Hinsdale, Illinois.

Mr. Van Der Aa also serves on Prison Fellowship Ministries Board of Directors and the Board of the University of Chicago Hospitals. He has held Board positions with numerous other institutions including Trinity Christian College, the National School Transportation Association, Milwaukee Mutual Insurance Company, and Calvin College, as well as the International Board of Bethany Christian Services.

“Our Nation is in crisis as reflected by our tremendous incarceration rate and its continued growth. I see the great potential prison seminaries have in leading to a lower incarceration rate, less future victims of crime, and even economic benefits on a national level. Society as a whole, as well as smaller communities and families can only benefit from the impact of moral and biblical educational opportunities within prison systems.”
– Terry L. Van Der Aa

Judge Kohl was appointed to the bench in Washington County, Oregon by Gov. John Kitzhaber in April of 1997. Prior to his appointed, he specialized in employment law. Since his appointment, Judge Kohl has been elected three times. He retired from full time judging on January 1, 2016 and currently is on assignment, part time, as a Senior Judge for the State of Oregon. He is a graduate of the University of Kentucky (BA) and the University of Toledo (JD). He headed the birth of the Washington County Adult Drug Court in 2005 and was the only judge for the drug count until his retirement. The Washington County Drug Court received state-wide and national recognition. As of December, 2015, the drug court had 169 graduates, saving the state over 9 million dollars in incarceration costs. Judge Kohl was also the Presiding Judge in Washington County from 2006 through 2010. He was President of the Oregon State Circuit Court Judges’ Association from 2010-11. In 2006, Judge Kohl’s daughter, Megan, was brutally murdered. The killer was tried and convicted of aggravated murder several years later. Judge Kohl is a Christian and was able to forgive Megan’s murderer only through the power and presence of Jesus Christ in his life. Judge Kohl wrote and published a book, “Losing Megan; Finding Hope, Comfort and Forgiveness in the Midst of Murder” in 2012. The book opened doors to churches and special events for Judge Kohl to talk about how God can take a tragedy and turn it into a triumph. The book has also opened the doors of prisons for Judge Kohl to share his powerful story of hope and forgiveness with inmates. He has spoken in prisons around the country including Oregon, Washington, Georgia, Texas, North Carolina and Louisiana (Angola Prison) and overseas in prisons in Rwanda and Indonesia.

In February of 2017, Judge Kohl founded a non profit, Paid in Full Oregon, which has started a four year accredited faith-based college in one of the prisons in Oregon. It is the first of its kind in the Northwest.

Renaldo Wynn is a former American football defensive end and is known for his illustrious career with several NFL teams. In 1997, he was drafted in the first round by the Jacksonville Jaguars, then went on to play for the Giants, New Orleans Saints, and Washington Redskins. After retiring from the NFL, Renaldo joined his former Coach of the Washington Redskins Joe Gibbs at his NASCAR headquarters just outside of Charlotte, North Carolina. While Wynn assists the marketing department at Joe Gibbs Racing his primary responsibility is serving Coach Gibbs’ ministry. Gibb’s “Game Plan for Life” ministry has been instrumental in the launching of the North Carolina prison seminary program. Game Plan for Life continues to fund and champion Southeastern Baptist Theological Seminary’s extension site at Nash Correctional Institution.

Renaldo and his wife LaTanya founded Family of Faith and The Renaldo Wynn Foundation in 2004 and were instrumental in starting the “Adopt a Child for the Holidays” program which partnered with corporations in the Washington, DC area to give Target gift cards to needy children during the Christmas season. The two now live in the Charlotte area with their daughter.

Paul is a commissioned Centurion of the Colson Center for Christian Worldview, and currently serves on the Board of Prison Fellowship Ministries. Prior to this work, Paul served on the board of InnerChange Freedom Initiative for Prison Fellowship Ministries. IFI is an in-prison re-entry program for men and women that uses the last 24 months of their incarceration to train them with the skills needed to avoid returning to prison. Paul also previously served on the Board of Directors for Break Point a Christian Worldview ministry based in Lansdowne Virginia and on the New Mexico Board for First National Bank of Arizona.

“I want to be where God is opening doors and changing lives for the eternal…” Paul S. Cauwels