Jimmy Dukes has served as a faculty member and administrator at NOBTS for 39 years. He has served as Dean of the undergraduate program at NOBTS, Registrar, Dean of the Extension Center System, Director of Assessment and Accreditation, and Dean of the NOBTS Prison Programs. He is currently retired, but still serves as a Distinguished Professor of New Testament and Greek in the graduate program.

Jimmy’s role with the NOBTS Prison programs began in 1994 when then President Dr. Landrum Leavell II called him to his office to discuss a request from Warden Burl Cain from the Louisiana State Penitentiary (Angola) and T. W. Terrell, Director of Missions in the Baton Rouge Louisiana area. These men had asked President Leavell about the possibility of a Christian educational program at Angola to aid in rehabilitation there. The conclusion of the meeting was to send Jimmy and a faculty member of the School of Christian Training to Angola to discuss the matter with Warden Cain and his officials at Angola. The result of the meeting at the Ranch House was the proposal that NOBTS would begin an accredited undergraduate program to train long term inmates to serve as ministers in their inmate led churches at Angola. Since classes started there in 1995, hundreds of inmates have been graduated with an Associate in Christian Ministry and a B.A. in Christian Ministry and have gone on to serve as pastors, worship leaders, mentors at Angola, ministers in other roles at Angola, and Inmate Ministers in other prisons in Louisiana. Jimmy was instrumental in helping NOBTS to replicate the Angola prison seminary program in prisons in Mississippi, Florida and Georgia. A total of four men’s prisons and two women’s prisons are now being served by NOBTS.

Jimmy and other faculty members of NOBTS are available to assist Departments of Correction, denominations, and Christian Colleges and Seminaries in planning, promoting, financing, and using the programs to see God’s work of transformation in hundreds of lives of men and women. 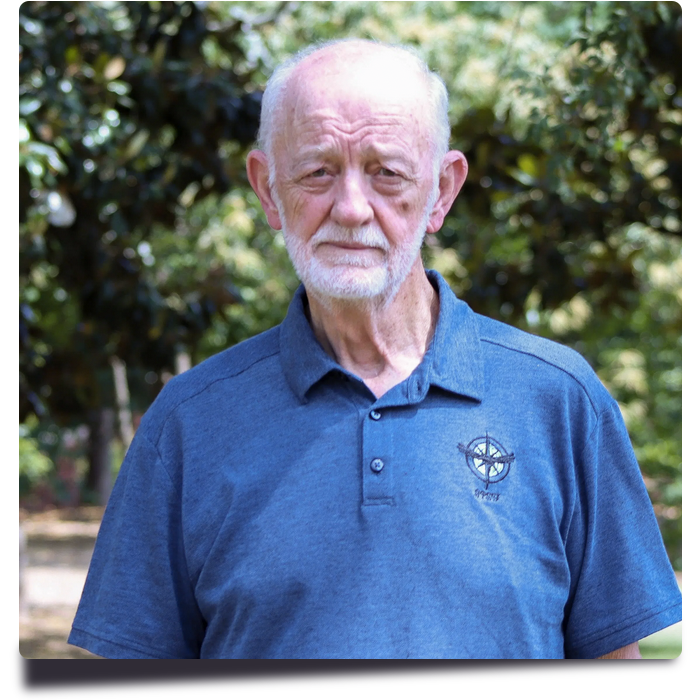